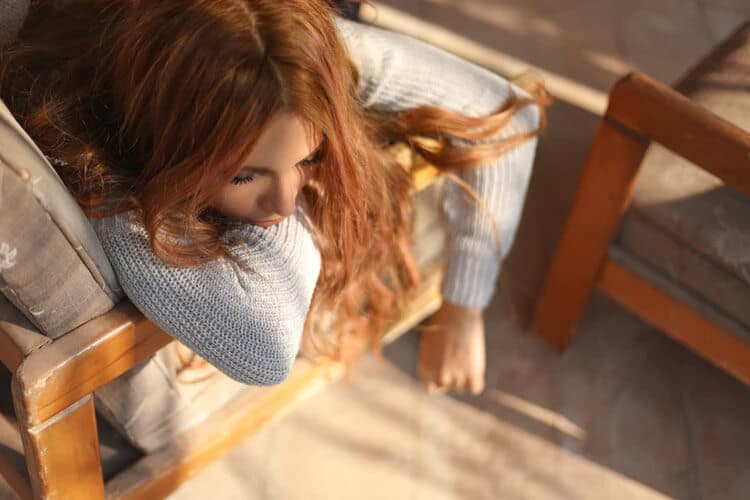 It is never easy being sleep deprived and continuously having poor sleep. Some people get into that vicious circle due to their lifestyle habits, while for others it occurs as a side effect of some other problem.

People suffering from diabetes are one of those people who, due to their diagnosis, are also prone to sleep problems. But this relationship can also go the other way around since irregular sleep, and different disorders can increase the risk of diabetes.

Millions of Americans are living with this condition, which predominantly comes in its two main types. The body of people with diabetes is unable to produce insulin in a proper way; people who have type 1 diabetes must take it on a daily basis because their pancreas does not produce insulin at all.

On the other hand, people diagnosed with type 2 are able to produce insulin, but not in sufficient amounts.

Unbalanced hormone levels and high levels of blood sugar are preventing our body from resting adequately during the night while being tired all the time is impairing our body’s ability to regulate the blood sugar properly.

However, not all diabetics will experience sleep deprivation; it all depends on the type and severity of the symptoms, and how well people are managing them. Some of the sleep-disrupting symptoms of diabetes that tend to hinder regular sleep pattern include:

Dehydration is one of the common symptoms of both high and low blood sugar levels. Feeling thirsty and dehydrated will affect the amount of time you need to fall asleep, but it will also be the reason why people wake up several times during the night. The best is always to have a bottle of water on your nightstand so that you can quickly return to sleep.

This symptom affects mainly those with hyperglycemia or high blood sugar, regardless if it is day or night. Nocturia forces people to get out of bed to go to the bathroom, breaking down the natural flow of sleep phases and leading to fragmented sleep.

Lower blood sugar is a trigger of irritability and anxiousness. Nighttime anxiety is in these cases, often followed by dizziness or pounding heartbeat, which is hindering the ability to fall asleep.

Another symptom of hypoglycemia or low blood sugar is increased sweating, but not just during the daytime or when it is hot outside. Sweating can interrupt sleep, because it wakes people up and then they need to change their pajamas or bedding, etc.

Nerve damage is a frequent consequence of diabetes, and it mainly affects legs, particularly feet, and sometimes hands. This causes tingling sensations, numbness, pain, and extreme sensitivity to even the slightest touch, meaning that even a light blanket can cause pain.

Another symptom of both hypoglycemia and hyperglycemia is increased hunger. We cannot fall asleep when we are hungry, but when we eat right before bedtime, it also impairs our sleep.

Severe headaches are a common symptom, and they do not allow people to fall asleep or the pain gets so severe that it wakes them up in the middle of the night. 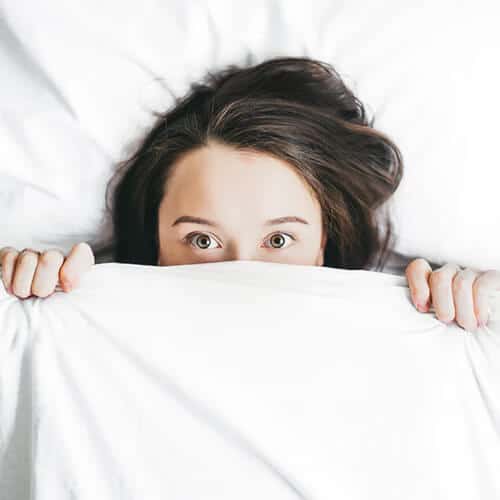 Diabetics have an increased risk of sleep disorders, but since these conditions can be sneaky, it is sometimes hard to determine which problem came first – diabetes or sleep disorder. The most common sleep disorders are obstructive sleep apnea, restless leg syndrome, and insomnia.

Unfortunately, it seems that people diagnosed with diabetes also need to cope with some other problems caused by their condition. Although there is no cure for diabetes, their sleep quality can be improved in order to avoid developing some more serious sleep disorders, and wake up feeling more refreshed.

Behavioral changes and maintenance of a healthy sleep pattern can help and keep those side effects of diabetes at a more bearable level. However, in any case, we suggest consulting your doctor and letting him know about the symptoms and your worries.

Selena Thomas is a content writer who loves sharing tips on healthy lifestyles. A writer by day and a reader by night, she’s fond of writing articles that can help people in improving both physical and mental health. Also, she loves traveling and inspires people on her blogs.